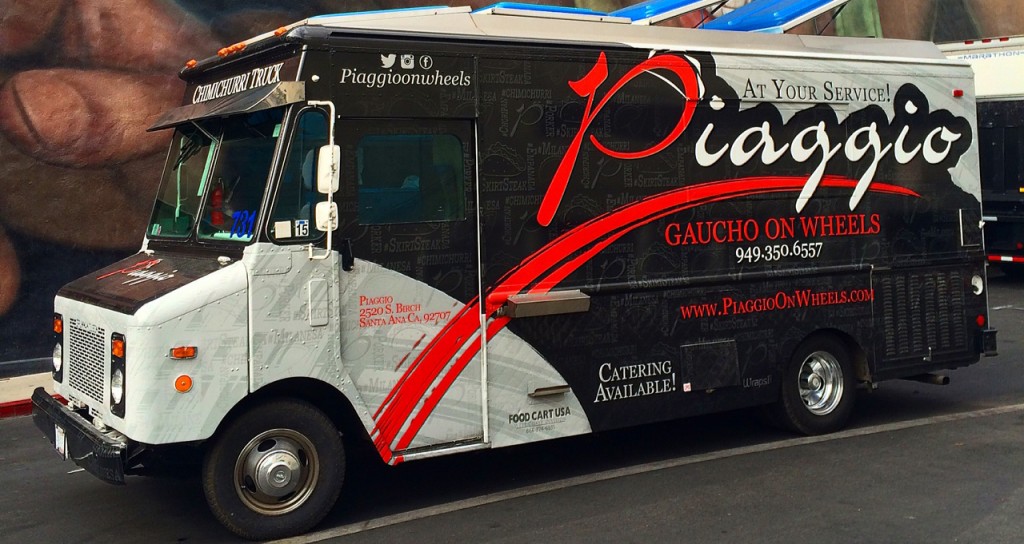 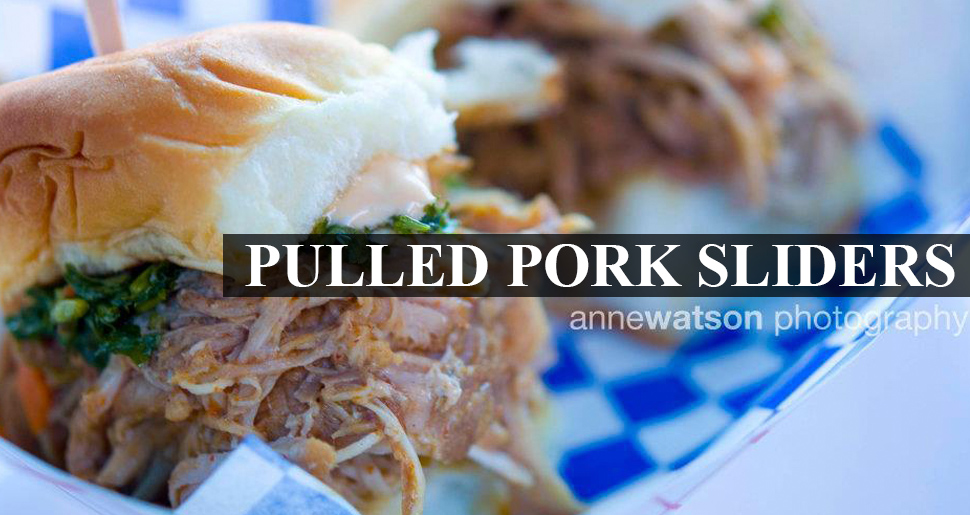 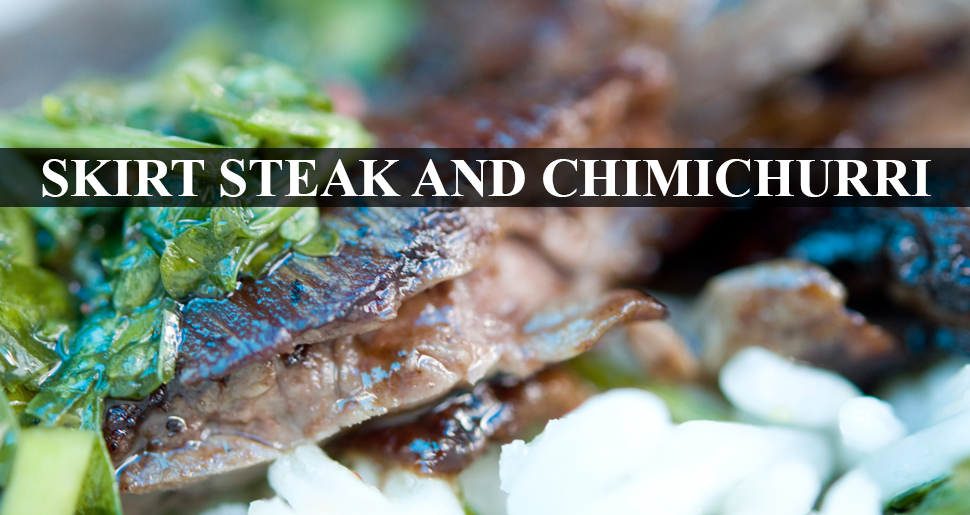 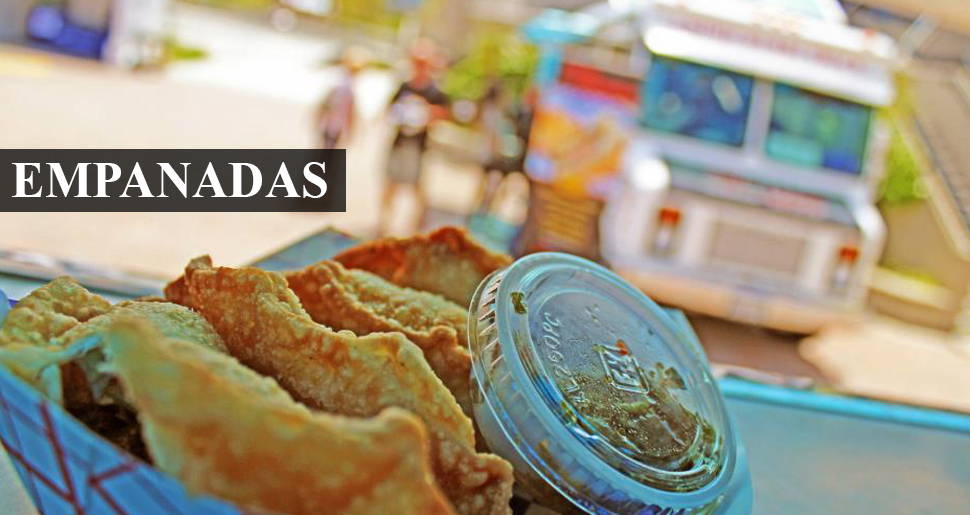 There are currently no events to display.

Our signature South American cut, outside skirt steak, choice or better, perfectly grilled to your specification.  Served with fries and topped with chimichurri

Our signature burrito with three meats (grilled steak, freshly braised pulled pork and shrimp) plus all the fillings

It started with the empanada…

Piaggio has been making his signature Argentine empanada for almost 30 years. His savory recipe has travelled from his native Argentina to his restaurants in Brazil and California, and is now the iconic item of his food truck.

During his years in Brazil Piaggio developed a tropical beat. But he remained a gaucho at heart, and there he perfected the meat grilling techniques that are his trademark.

How it all evolved into a taco truck…

Piaggio thrives in fusing his Argentine roots with the food culture of his adopted land. With Piaggio Gaucho on Wheels, he has taken the three main taste sensations from Argentina (the empanada, skirt steak and chimichurri), combined them with his expertise in cooking meats, and then blended all with the taco culture of California.

The result is that Piaggio on Wheels is delighting fans with taco, burrito and quesadilla creations, as well as introducing them to the lomito sandwich, the choripan made with traditional Argentine sausage, the chicken milanesa sandwich (voted best milanesa sandwich in O.C. by OC Weekly)*, his ever-so popular version of pulled pork, and the addicting chimichurri sauce.

Piaggio can be found in Orange County or LA County doing what he loves best, living his  motto: “At your service!”

Grateful for this Thanksgiving Day. Virtual hugs to all! https://t.co/DS5qUvT1CD

RT @DalaiLama: Scientists declare that it's human nature to be compassionate. All living beings who experience feelings of pleasure and pai…

On board today: skirt steak, cooked to order, topped with chimichurri. Find us at Food Truck Runway at The Met, 11-… https://t.co/kCDHQK0p46

Bring the flavors of Argentina and Brazil to your next event. We can cater private and corporate events. Call Piaggio for details 949-350-6553  or email: piaggioonwheels@gmail.com

Also accepting bookings for PIAGGIO GAUCHO ON WHEELS, the mobile Argentine/Brazilian barbecue. We bring the truck and churrasqueira to you.

Perfect for company parties and other large events!